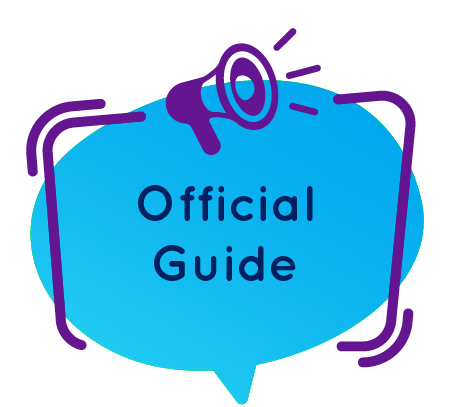 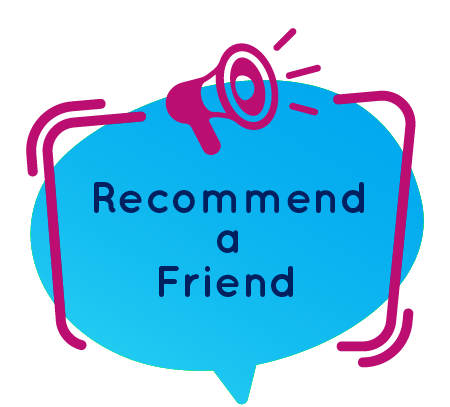 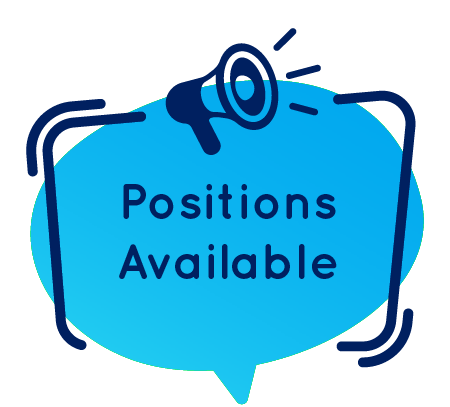 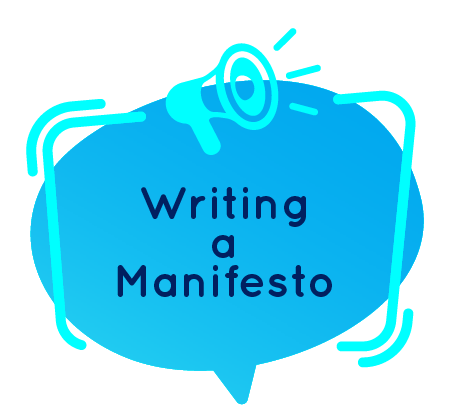 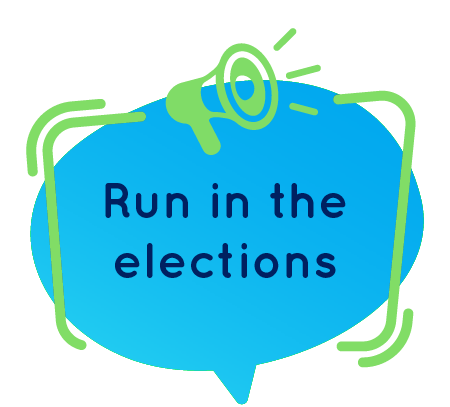 What are the WGSU elections all about?

The Students' Union elections take place every year around the month of March. This is when the President, Vice President and part time officers are elected. If you are a student at Glyndwr, you can stand for election. No experience necessary and full training/ongoing support will be given to the successful candidates. There will be a by-election annually in October to fill the vacant positions and to elect NUS Conference Delegates. The President and Vice President positions are paid and full-time and all other positions are part-time voluntary and run from July 1st until 30th June unless you are running in the by-elections, in which case you will start your role from the day you are elected.

Once you are elected into position, you then become a full member of Student Council.

Here is the timetable for the Elections this year: 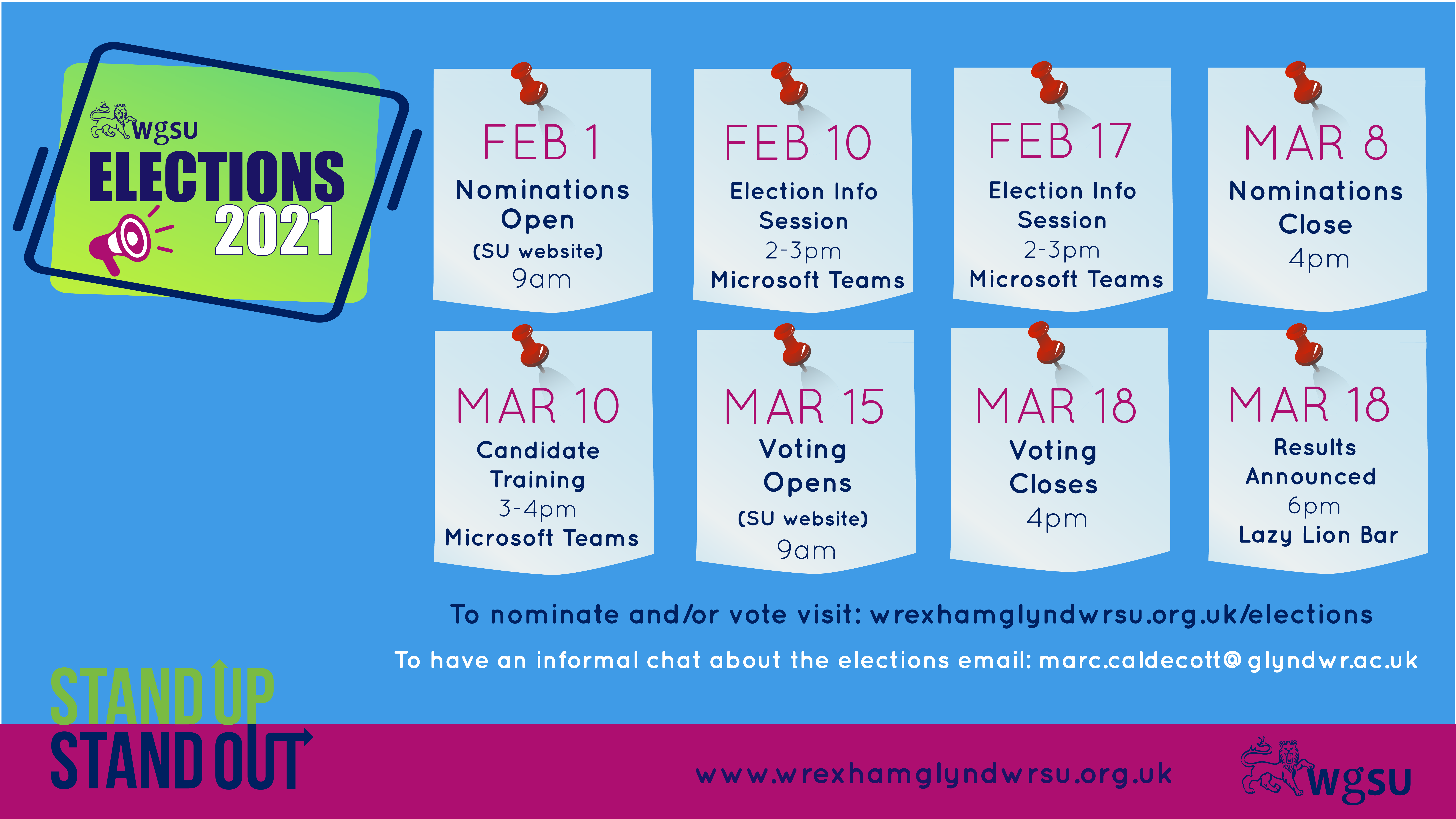 Note: The By-elections take place annually in October and these elections are for positions that were not filled in the March elections and also an opportunity for you to elect your National Conference delegates.